Home
Our Story
Get Involved

Home
Our Story
Get Involved
Products
Our Story and Team
United by deep respect and nurtured trust, we are three friends and equal business partners who are grateful to be part of the crypto revolution and eager to help build its better future.


Isaac started Senary Ventures in 2018 to explore blockchain opportunities as a technologist, as an entrepreneur, and as an investor.

Isaac and Erich, lifelong best friends, partnered up for one of SBV's earliest projects. MediaMath, a company Erich co-founded, hired SBV to analyze its strategic opportunities to leverage a decentralized tech stack for digital marketing. Jonah, a technologist in that business, caught wind of this work, volunteered his way onto the team and quickly became an invaluable contributor and cherished friend.

In 2020, the three became equal partners in Senary Ventures. Together they explore blockchain opportunities as technologists, as entrepreneurs, and as investors.

Isaac Lidsky
Isaac is a serial entrepreneur and New York Times best-selling author. His experience with the innovative power of networked computation to reshape society is deep and diverse.

He has studied it. As an applied mathematics and computer science major at Harvard College, for example, he created a parallel-processing virtual machine environment that was later used to teach students software development for parallel-processing architectures. He also conducted research for Larry Lessig on the "browser wars" and Microsoft's landmark antitrust battle with the United States. (Lidsky systematically cataloged the changes made to an installation of Internet Explorer or Netscape Navigator by upgrading the Microsoft Windows operating system-for a variety of permutations of versions of all three products.) And Lidsky was the first Harvard Law School student to be named a Fellow of the Berkman Center For Internet & Society, where he worked for legends like Charles Nesson and Jonathan Zittrain, publishing original work and teaching Harvard undergrads about the ways society's laws and technologies shape each other.

He has built with it. For example, Isaac Co-Founded [x+1] (f/k/a Poindexter Systems, f/k/a ru4.com – acquired 2014) in 1999. Leveraging new internet protocols and emerging distribution models, Isaac and his team built a suite of applications for marketers that was among the first to enable real-time programmatic targeting and dynamic content creation through advertising channels. Likewise, when Isaac and his partners bought ODC Construction in 2011, they developed a suite of proprietary networked applications to capture tremendous value by reconciling disparate workflows. Reimagining high-volume residential construction as an enterprise in collaborative logistics, they turned a conventional construction subcontractor into a technology-driven, category-creating residential construction services company, growing the business ~15x in five years.

He has invested in it. Both his treasure, as an early crypto enthusiast, and his time, as a passionate student of crypto pioneers.

Isaac lives in Windermere with his wife Dorothy and their four children. For his full bio, visit his website. 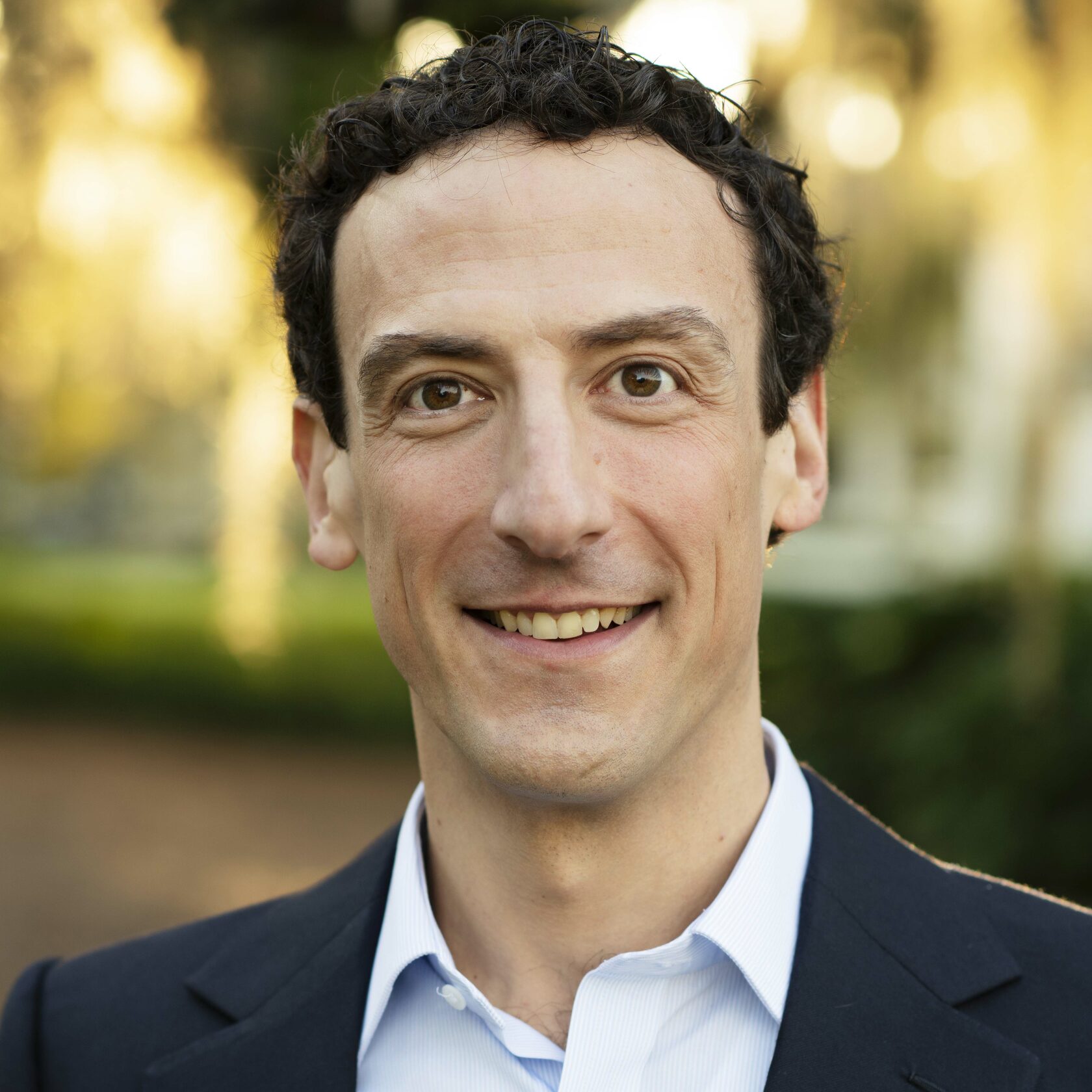 Erich Wasserman
Erich is an entrepreneur and leader of scaled, global sales and service organizations.

From posts in the US and around the world, Erich has led organizations that solve complex business challenges with enterprise software. Erich is a pioneer of automation in paid marketing, having co-founded New York-based technology company MediaMath in 2007 with wonderful partners. Together, the team would invent and scale the category of Programmatic Marketing, introducing the foundational RTB protocol, algorithmic decisioning, workflow and supply chain optimization tools, and interoperability across digital marketing channels.

Erich began his professional career in 2000, rising to lead a national civil liberties and civil rights organization based in Philadelphia, the Foundation for Individual Rights in Education, until 2004. As executive director, he was responsible for fundraising and growing the non-profit organization's news media and legal networks, which would combine to shine sunlight and legal pressure on abuses of civil rights and academic freedom. He devoted himself to this organization at a time when digital technology available for executing fundraising and marketing strategies were just emerging. Seeing its potential, he was inspired to pursue a career in digital communications.

Throughout his career, Erich has been a visible leader active with the communities in which he works. He has been featured in keynotes, panels, podcasts, webinars, live radio, and written thought leadership in most every major media market in the world.

Erich was born in London and grew up in Miami, Florida. He earned a bachelor's degree in political philosophy and classical piano from the University of Virginia. He is an avid angel investor, father of two wonderful boys, and husband to one lovely wife. He lives in Orlando, Florida. 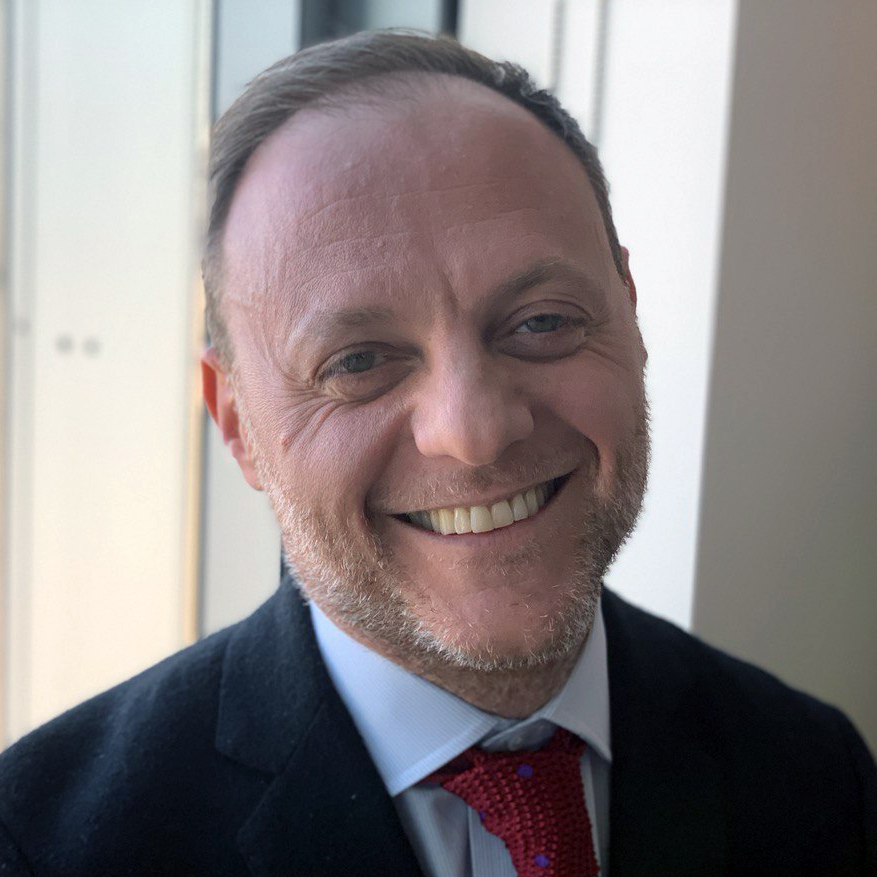 Jonah discovered some literature on blockchain and Web3 while bringing a non-proprietary and open-source, global Web2 identity system to market. He left that post managing old-world identity products and committed to advancing more self-sovereign and decentralized technologies.

Jonah has been an active and successful cryptoasset trader and investor since 2017, as well as an advisor to crypto and VC investment funds. He holds a degree in business administration from Ithaca College.

He is thrilled to work with great friends, and grateful to be contributing to this critically important new era for public computing. In his spare time, Jonah enjoys outdoor activities and trading on dYdX. He lives in Boston, Massachusetts, and he's very proud of his two younger brothers. 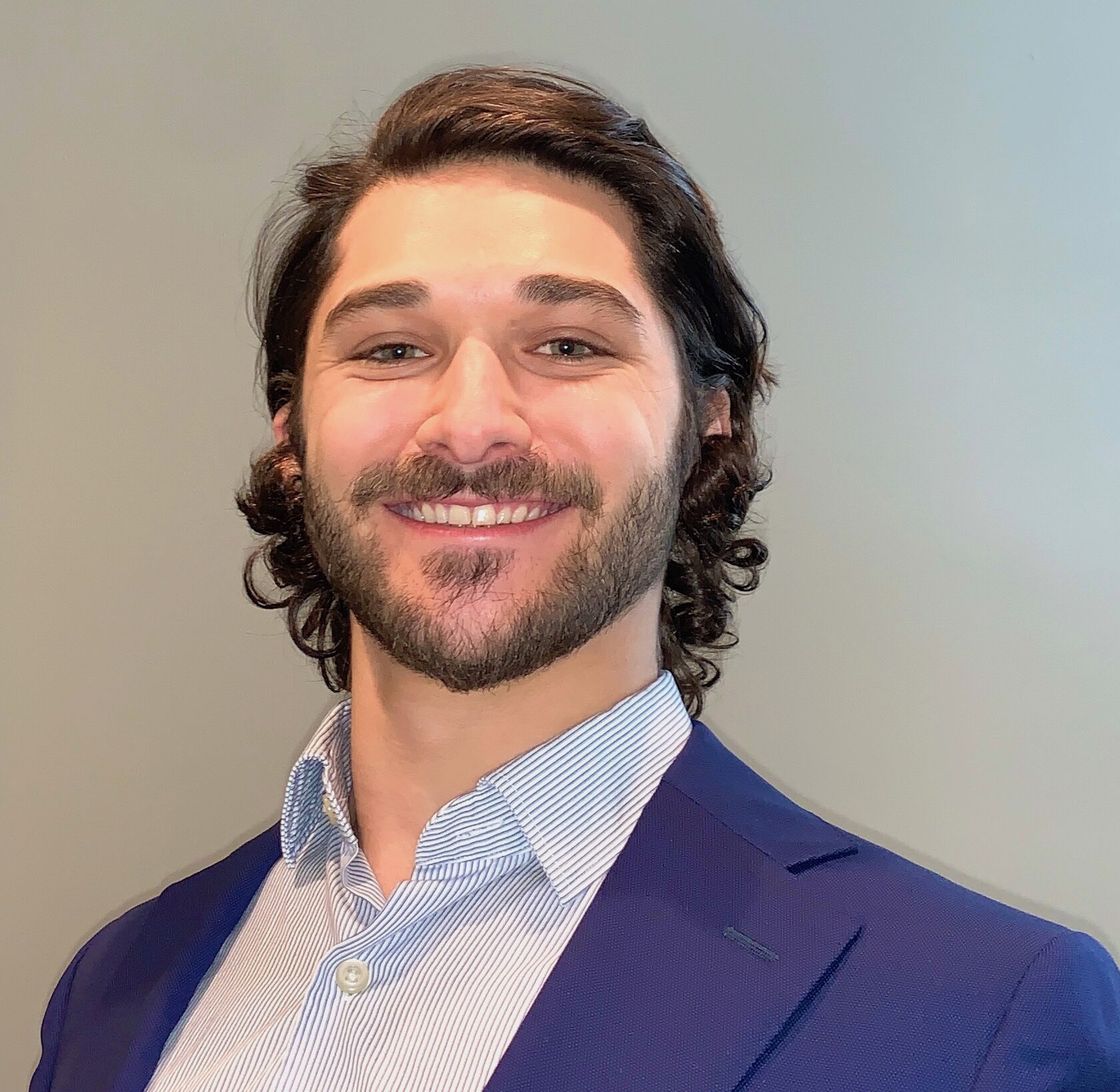 We're always eager to connect and to collaborate.
Send us thoughts at contact@senary.xyz